Do you like Minecraft? You will know that this popular game gives you the possibility to insert new commands that activate cheats in specific versions of the game and serve to create the Minecraft world to your liking. You will have a large number of possibilities that may naturally be inaccessible to you.

These commands have appeared during the time of their updates, so their list has currently grown. In this list, we gather all the must-have commands that you will be able to execute in Minecraft worlds.

How to activate Minecraft commands

These commands are triggered by typing a specific sequence of characters. With them, you can modify the reality of Minecraft in numerous incredible ways. As requirements, you just need to use the syntax correctly, a powerful computer, and let the ideas flow.

A normal client enters the commands through the chat window, by pressing the T key or the / key. Without using the / key it is automatically entered in the bar with which all commands start. By typing Tab ↹ when inserting a command, it displays the possible commands or arguments.

You can also enter the commands in the console of a multiplayer server. In this case, they do not require the / part, although if you use it there is no problem. The block commands are activated in a similar way and it is not necessary to have the initial slash. Command block commands are acquired by placing the following code: /give (username) command_block.

In what situations are the commands available?

Most of them are in:

Remember that the cheats are entered as they appear in the listing and that all begin with /. Likewise, you must keep in mind to respect white space, underscores, lowercase, and uppercase letters. Let’s clarify one thing, colons are not part of the command.

We are also going to add a list of parameters. These refer to various entities within the game world and can be other players, animals, enemies, etc. Attached to a cheat command they can add a parameter. These are the following shortcuts that are explained in these actions:

Commands that change the weather

Here is an article where we talk about the weather commands.

To enter this command you must know what:

Here the command makes whatever you put in name appear, as long as it exists in the game. For example, a pig makes a pig appear, spider a spider.

And the X Y Z part sets the exact coordinates on the XYZ axis of the world. This is optional. If you don’t set it, whatever you invoke will appear next to you.

There are 2 versions of this command and they work differently. Be careful, because the first one, in particular, can be tricky to use and end with your death. the first version is:

You must pay attention because if you appear too high you can die from the fall.

the second version is:

This teleport command is easy to use and teleports you on a horizontal plane, so there is no danger of falling from a great height. Essentially it is used to travel long distances.

You might appear inside a rock and have to chop it up to get out, or in a pile of lava.

An example is /teleport SaiSaEr~-17 ~54 will cause the character SaiSaEr to move 17 cubes in the west direction and 54 in the north direction.

How to install mods in Minecraft?

How to play Minecraft with a friend?

How to connect to a server in Minecraft?

The biomes of Minecraft: a complete guide 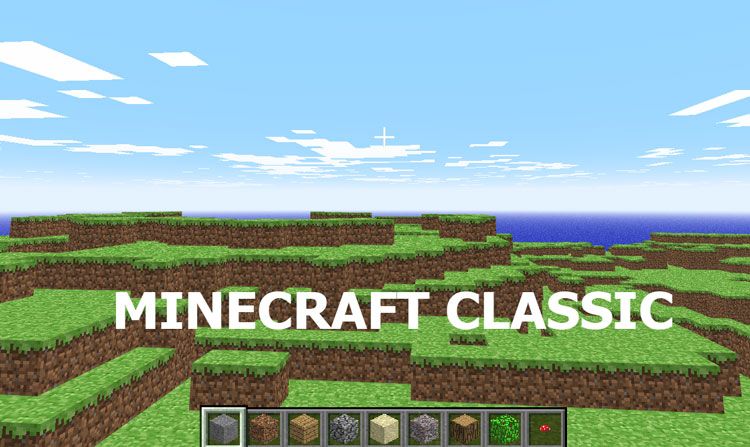 The biomes of Minecraft: a complete guide

How to connect to a server in Minecraft? 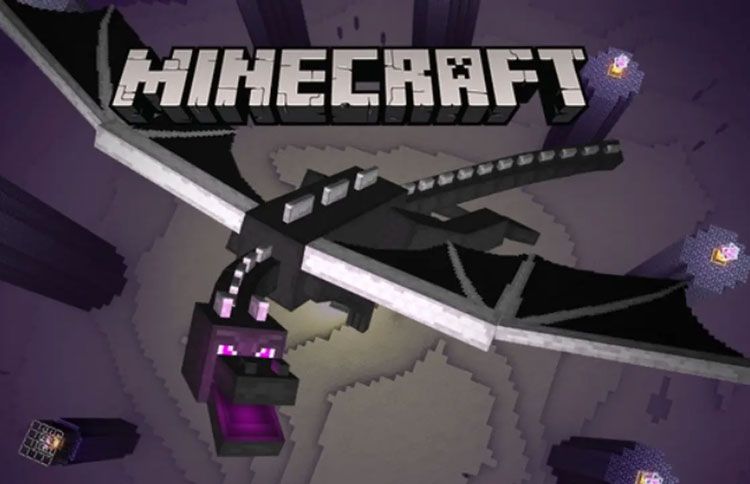 How to create a portal to the Ender Dragon in Minecraft